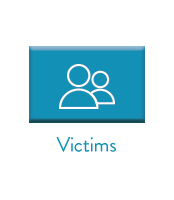 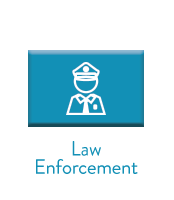 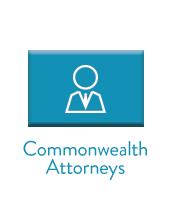 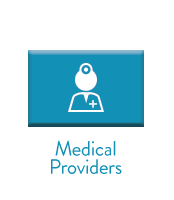 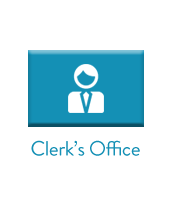 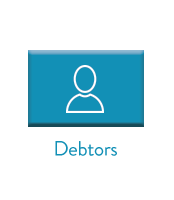 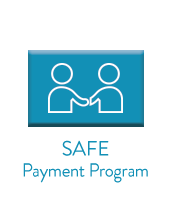 When the Virginia Victims Fund makes an award on behalf of a victim and restitution is ordered for those expenses, the restitution funds are directed to VVF. VVF also serves as the repository for unclaimed restitution in the Commonwealth of Virginia.

VVF can accept checks and money orders for restitution payments. Please be aware of the expiration dates on money orders, as VVF cannot accept money orders that have expired. Payments can also be made via credit card online.

§19.2-368.5 (D) requests that if a criminal prosecution occurs regarding a crime, the attorney for the Commonwealth shall request the court to order restitution. However, neither the lack of a restitution order, nor the failure of the attorney for the Commonwealth to request such an order, shall preclude the Fund from exercising its subrogation rights pursuant to § 19.2-368.15. When the Virginia Victims Fund has made an award, VVF will collect against offenders who have been convicted of the crime.

“If restitution is ordered to be paid by the defendant to the victim of a crime and the victim can no longer be located or identified, the clerk shall deposit any such restitution collected to the Criminal Injuries Compensation Fund for the benefit of crime victims by November 1 of each year. If a clerk does not have any such restitution to deposit, the clerk shall provide a statement to that effect to the Fund by November 1 of each year. “……”Before making the deposit, the administrator shall record the name, contact information, and amount of restitution being deposited for each victim appearing from the clerk's report to be entitled to restitution. The victim's contact information reported to the Fund shall be confidential and shall not be disseminated further except as otherwise required by law.”

When repayment is being requested from the Clerk’s office, the office that submitted the unclaimed restitution must complete an Unclaimed Restitution and Repayment Form WC4. The repayment will be returned to that office or distributed to the victim as the WC4 directs.